When the villagers of Klineschloss start dying of blood loss, the town fathers suspect a resurgence of vampirism. An excellent cast featuring Lionel Atwill, Fay Wray, Melvyn Douglas, and the immortal Dwight Frye headline this macabre tale of vampire attacks in a small village. Does a troubled man-child with an affection for bats have something do with it? Or is it a local scientist who appears to know quite a bit about vampirism? Director Frank R. Strayer spins a thrilling tale from Hugo nominated screenwriter Edward T. Lowe (House of Frankenstein, House of Dracula) and will have you craving more films from the first golden age of horror. 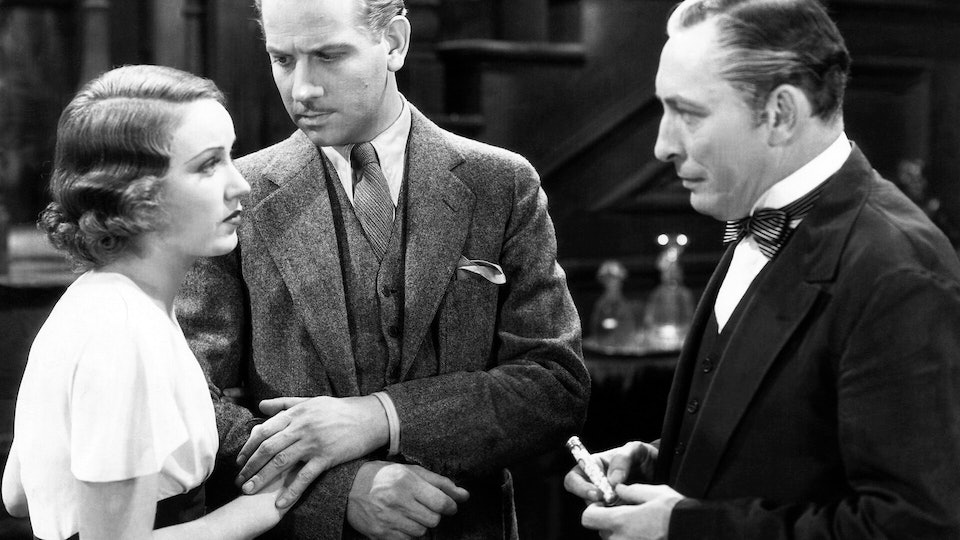