The mountains of the Caucasus form a magical border between Europe and Asia. Film-maker Henry M. Mix and his crew spent over a year in Russia's highest mountains. The result is an impressive documentary about the natural wonders to be found between the Black and Caspian Seas. The wild mountain landscape with its extreme climate has created a unique world of flora and fauna and makes the Caucasus one of the world's 25 most significant centres of biodiversity. Mountain bison, Caucasus Snowcock and tur are only found here. In the rain shadow of the snow-covered main ridge live Saiga antelopes, long-eared hedgehogs and short-toed snake eagles. Epic footage, breath-taking aerial photography and hitherto unseen behaviour of rare animals - Greater Caucasus has its viewers spellbound from the first minute on. 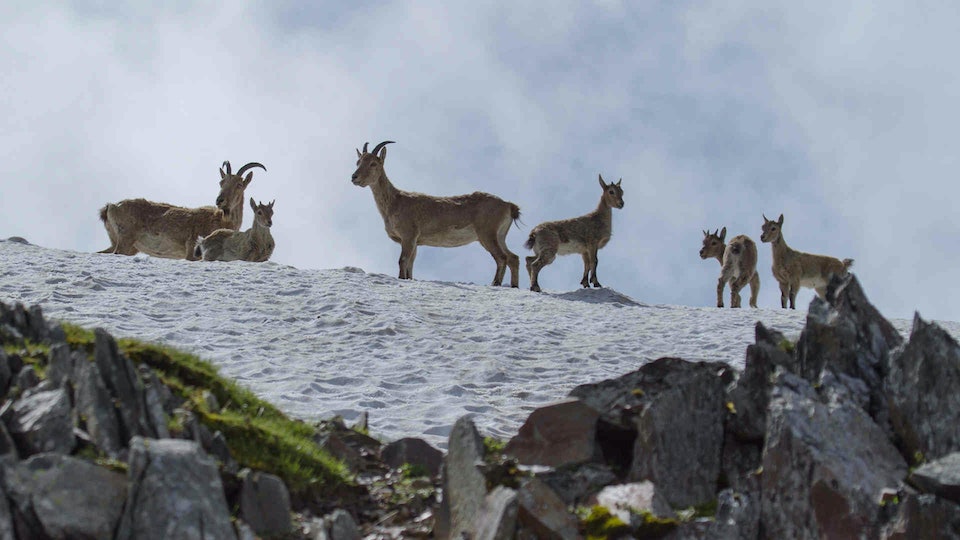