It is a sensation in the midst of the Cold War. Stalin's daughter Svetlana Alliluyeva flees to the West. During her childhood in the center of power, she was Joseph Stalin's favorite child. But death and violence overshadow her life. Her mother and brother die, relatives are killed, Stalin has her lover abducted. The Iron Curtain prevents her dream of family. She, like no other, jumps from one system to the other and loses herself in doing so. Svetlana Alliluyeva's desire for freedom makes her a plaything of power between communism and capitalism. This documentary shows Interviews with friends and family, exclusive photos and documents and especially Svetlana Alliluyeva’s final and never-before broadcast interview introduce us to the witness of a century. Stalin's daughter - a documentary about a legendary and unusual woman. 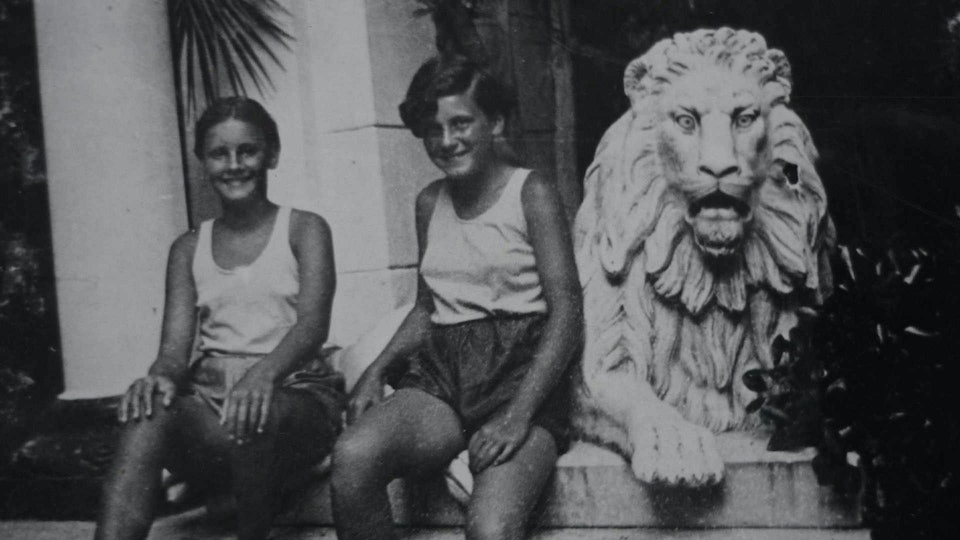