Just after midnight on May 2, 2011, United States Special Forces raided the compound in Abbottabad, Pakistan, where Osama Bin laden had been hiding for years. “America’s public enemy number one” was killed during the operation. The Navy SEALs thoroughly searched his house, recovering everything that could provide information about Bin Laden and his terrorist network Al-Qaeda: His documents and private correspondence, as well as every electronic data carrier. Analysts from the CIA and other US secret services immediately started working on evaluating these “Bin Laden-papers”. In America’s War on Terrorism, any detail mattered and could hold clues to the enemy’s character and to the threat that Al-Qaeda still posed. In May of 2015, the „Office of the Director of National Intelligence” made available to the public parts of the recovered “Bin Laden-papers”. This documentary analyzes these materials, allowing new perspectives on the terrorist leader, on the story of his life; especially on the private life, he led in his last years. The man spent those years in Abbottabad with hardly any freedom of movement. His compound in Abbottabad, which was apparently supposed to offer him safety from the Americans, was a kind of prison – albeit one that he chose for himself. It is where Bin Laden lived with most of his family. Bin Laden’s sphere of influence was extremely limited; he was left with hardly anything but his computer – for security reasons there was no internet and no telephone. Osama Bin Laden read a lot and followed the news via TV and BBC-Radio. Couriers had to deliver his messages to the outside world in envelopes and on USB thumb drives. As a leader and symbolic figure, however, he still played a major role – to his followers as well as to his enemies. 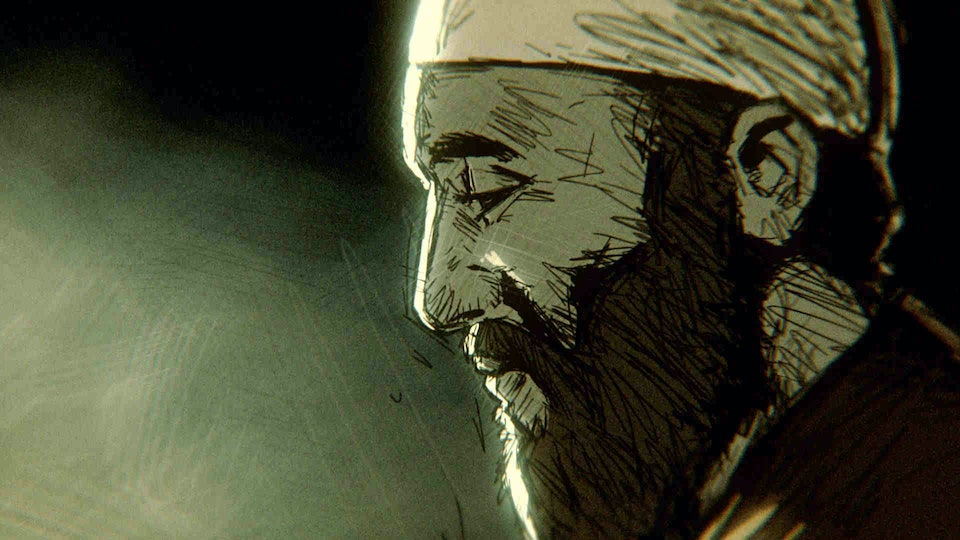