In 2016, a historic moment arrived when Barack Obama spoke in Cuba to the inhabitants of the island nation and promised a future together. For the first time in more than 50 years, an American president had entered the communist country and turned towards an erstwhile enemy. However, the US economic embargo against Cuba continues. It sanctions the socialist state – although the UN General Assembly recently again called it a violation of international law. Many Cubans are therefore sceptical about a new political future, despite the friendly words of the American President. Their distrust is deep. It is based on over fifty years of history and the policies of the United States towards their country. For years, the Cuban government has raised serious allegations against their big neighbour. The film "Operation Peter Pan" tracks these allegations. 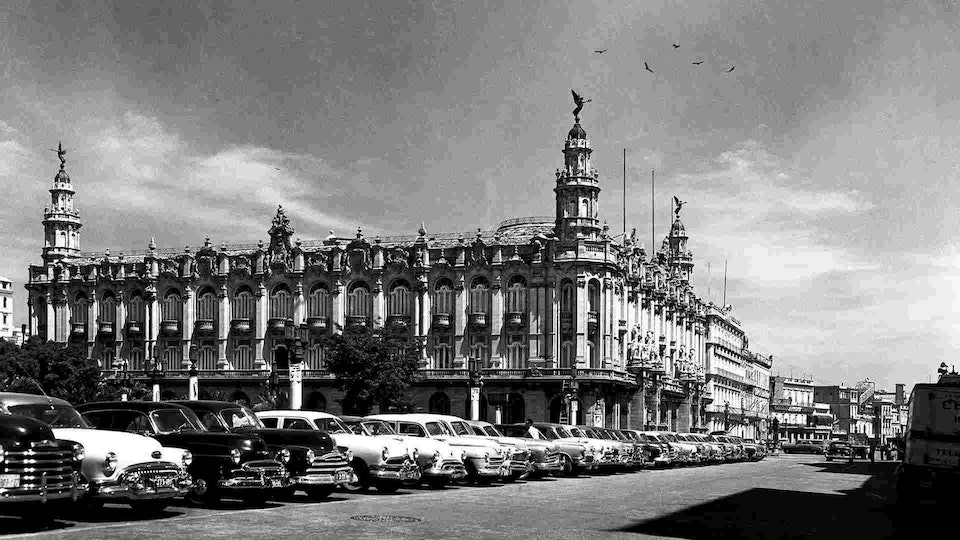