In January 2012, Italian divers discovered the wreck of a massive plane off the coast of Sardinia. At a depth of 65 meters (213 feet) lies a Messerschmidt “Gigant”, the biggest aircraft in WWII. The finding is a sensation. None of Hitler’s mega planes has survived the war, and no other wreck has ever been found. 70 years after the disaster the film takes us on a thrilling search for traces and the fate of the wreck and its victims. One of them is Arthur Busch. Only through the making of the film, his daughter Herta Salzmann, today living in the United States, learns the true faith of her father. 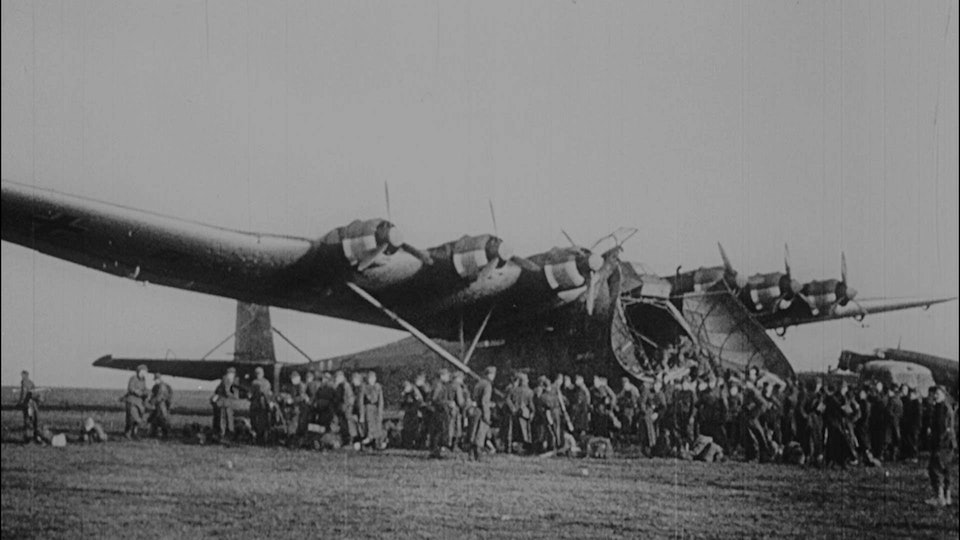